CARE, World Vision International and Plan International have entered into a consortium for a proposed action to enhance inclusive and gender-responsible forecast-based early actions (FBEA) for effective disaster preparedness among ASEAN countries, with a specific focus on Vietnam. This principal objective will be achieved by strengthening awareness, capacity and resilience of local communities and actors, and supporting them to operationalise existing frameworks and guidelines into contextualised SOPs and anticipatory action for flooding and drought in Bình Thuận and Quảng Trị Provinces.

The action will work based on two results, focusing respectively on building and strengthening the capacity of local authorities and communities within FBEA mechanism and advocating for and ensure action is taken to adapt and coordinate efforts within FBEA and rapid response. The Action will target a minimum of 6,578 direct at-risk and hard to reach communities, local CSOs and authorities, national and regional duty bearers during the course of 18-month, with particular emphasis on the needs and contexts of women and girls, and other traditionally excluded groups.

The Action will provide capacity development with the intention to strengthen the institutionalisation of FBEA and enhance the ASEAN guideline on Shock-Responsive Social Protection (SRSP). 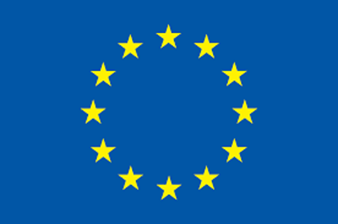 4,560 people, including children and adults