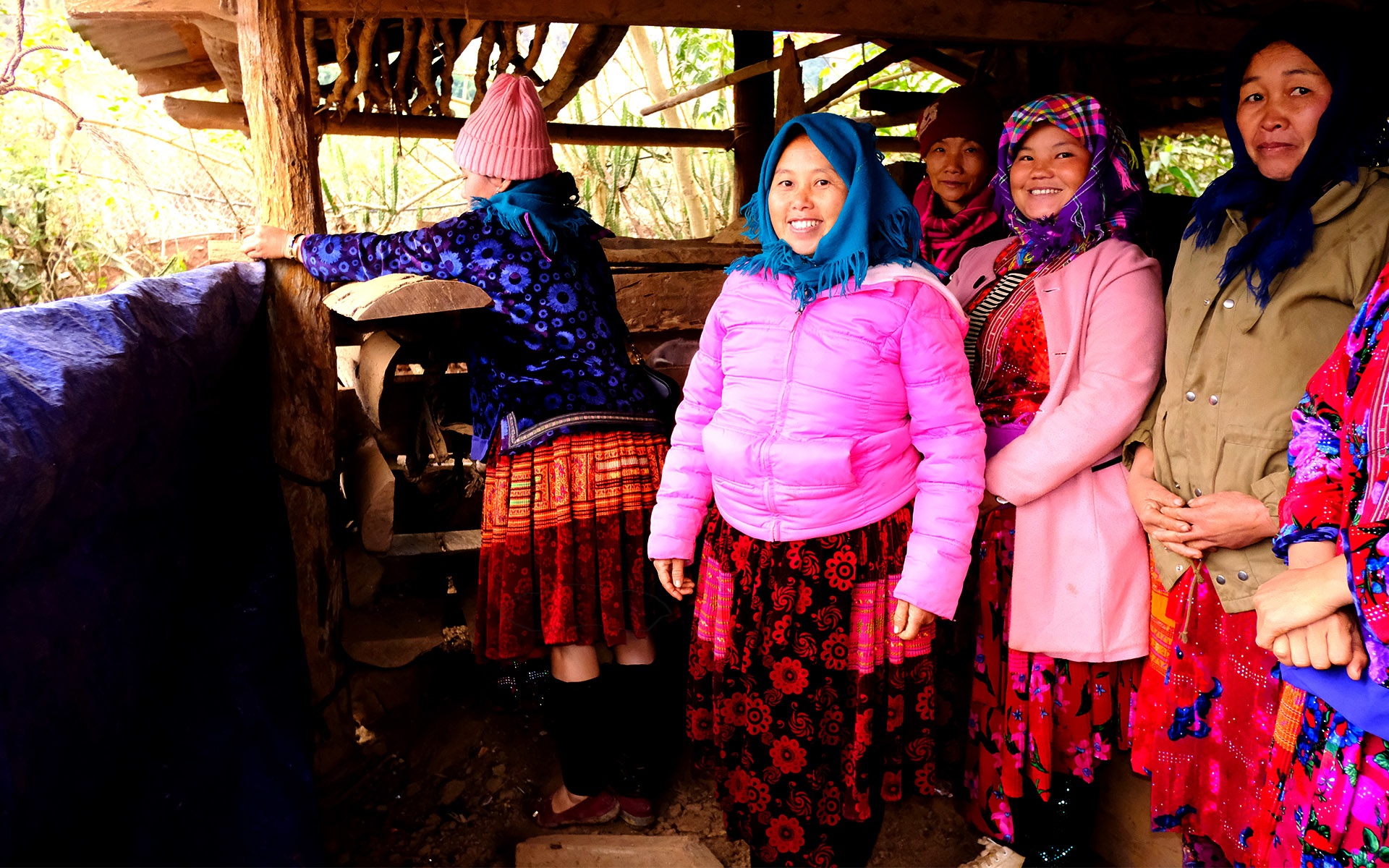 In recent years, the Việt Nam's Government’s support for the care of women and girls in need of special protection has been expanded. However, given limited provincial and district resources, some aspects of children and women protection continue to be underfunded.

Through the Human Trafficking Prevention for Women and Girls project in Điện Biên Povince, World Vision supports and work with the government and communities to tackle human trafficking issues and other forms of violence against women and girls, especially the most vulnerable.

The project focuses on measures to:

(1) address the lack of knowledge and skills of local community, especially women and girls on preventing human trafficking, violence against women/children, as well as gender inequality; and

(2) provide economic support which is also effective in addressing gender inequality, one of the root causes of human trafficking, as evidenced by good examples of UN Women and other aid agencies. Ministry of Foreign Affairs of Japan

Direct beneficiaries
3,083 women (aged 18-30) and girls (aged 12-17) in Mường Chà and Tuần Giáo Districts who are at risks of trafficking and violence
Partners
National level: