Change the Course of Life by Daring to Dream

“Back then, there were times when we would go to sleep hungry and cold. We didn’t even have enough to eat, so my sisters had to leave school to help out at home,” Hà Văn Sinh’s voice got lower when he recalled the difficult years of his early childhood.

The youngest and only boy out of five children born to a low-income family in Trạm Tấu district, Yên Bái province, Sinh saw his first, second, and then third sister drop out of school. For dropout kids there, the options were simple: to stay at home and work in the field or be married off. One less mouth to feed.

Trạm Tấu was one of the most remote districts of Yên Bái province with the majority of its population being ethnic minorities. Uphill terrain, lack of necessities like running water and electricity, along with extreme weather conditions made life in Trạm Tấu even more difficult for families with limited means like Sinh’s.

“Back then, I only had one dream: to get out of this poverty and lessen my parents’ struggle,” Sinh looked back.

A Helping Hand in Time of Need

Assessing Sinh’s vulnerable situation, World Vision Việt Nam took him in for the Child Sponsorship Program in first grade. Since then, Sinh got monthly letters from Barbara, his sponsor in Austria, and he knew that he had friends who cared about his wellbeing, other than his family. 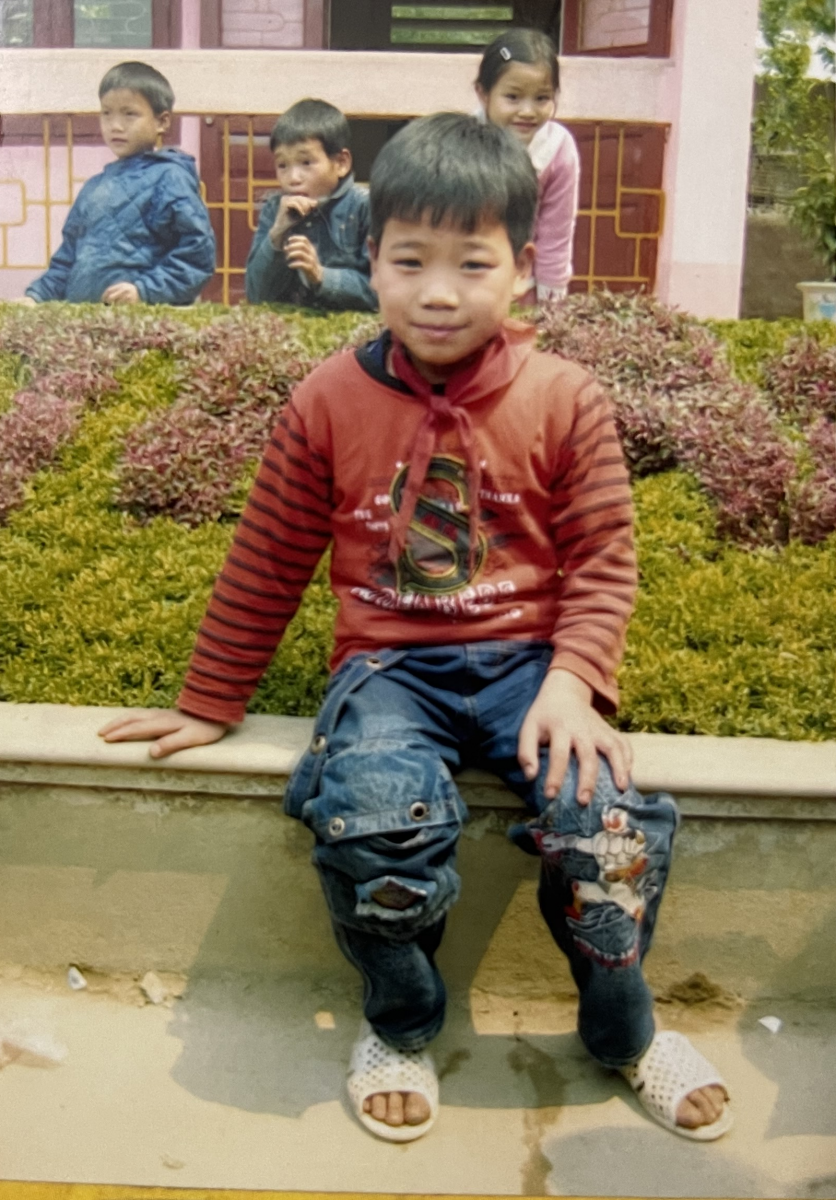 Photo 1: A 7-year-old Sinh who just joined the Sponsorship Program.

“I still remember how excited I was whenever I got Barbara’s letters. She often asked how I was doing, whether I was being a good boy, and wrote about her everyday life in Austria. Sometimes, she even sent me photos of her family and country. Her son Maris was around my age, and he would send me small gifts like crayons and stickers. I felt like I was a part of her family”, Sinh shared with a fond smile.

As a part of World Vision Việt Nam’s holistic approach to improving the quality of life for registered children, Sinh’s family received two sows, along with intensive training in raising livestock. After a few months, the two sows gave birth to 16 little piglets, five of which were kept by the family for reproduction. Little by little, Sinh’s family was doing better and getting more warm clothes and hearty meals. Eventually, the family had enough to buy a huller, which brought them additional rice husks to feed the pigs.

The Value of Education and Resilience

Poverty was not the only threat to children’s education and wellbeing in Trạm Tấu. Due to beliefs and traditions deeply rooted in closed ethnic communities for generations, children were married off early to either lessen the burden or have more workers for the family. Hence, child marriage and consanguinity were the norms, making it hard for people to escape the never-ending circle of poverty and illiteracy.

Seeing friends and people around him getting married and settling down early, Sinh simply thought: “Maybe I’ll also get married after finishing middle school and work in paddy fields like my parents.” But then, as a World Vision registered child, Sinh was introduced to a wide range of information and knowledge on children-related topics. For example, he got to learn how to recognize the risks of violence so that he could protect himself and his peers. During this process, Sinh became aware of the "child marriage" concept and the long-term consequences that this custom brought to the life and development of people in his homeland.

At first, Sinh was not paying much attention to those classes, but gradually the new knowledge started to stay in his mind. Sinh did not think about getting married anymore. Barbara’s letters and photos, he tried to imagine what life would be like on the other side of the world and what if he did not want to just work in the field like his parents.

“I realized that the only way to get out of poverty is studying and getting a stable job. This was my shot at helping my family,” Sinh said. Having found his goal, Sinh was determined to finish high school. “I started late, so I did not have a strong background like other kids, plus many of my relatives did not support my decision. But I worked extra hard, and I also got help from my teachers and family to carry on with my path”. 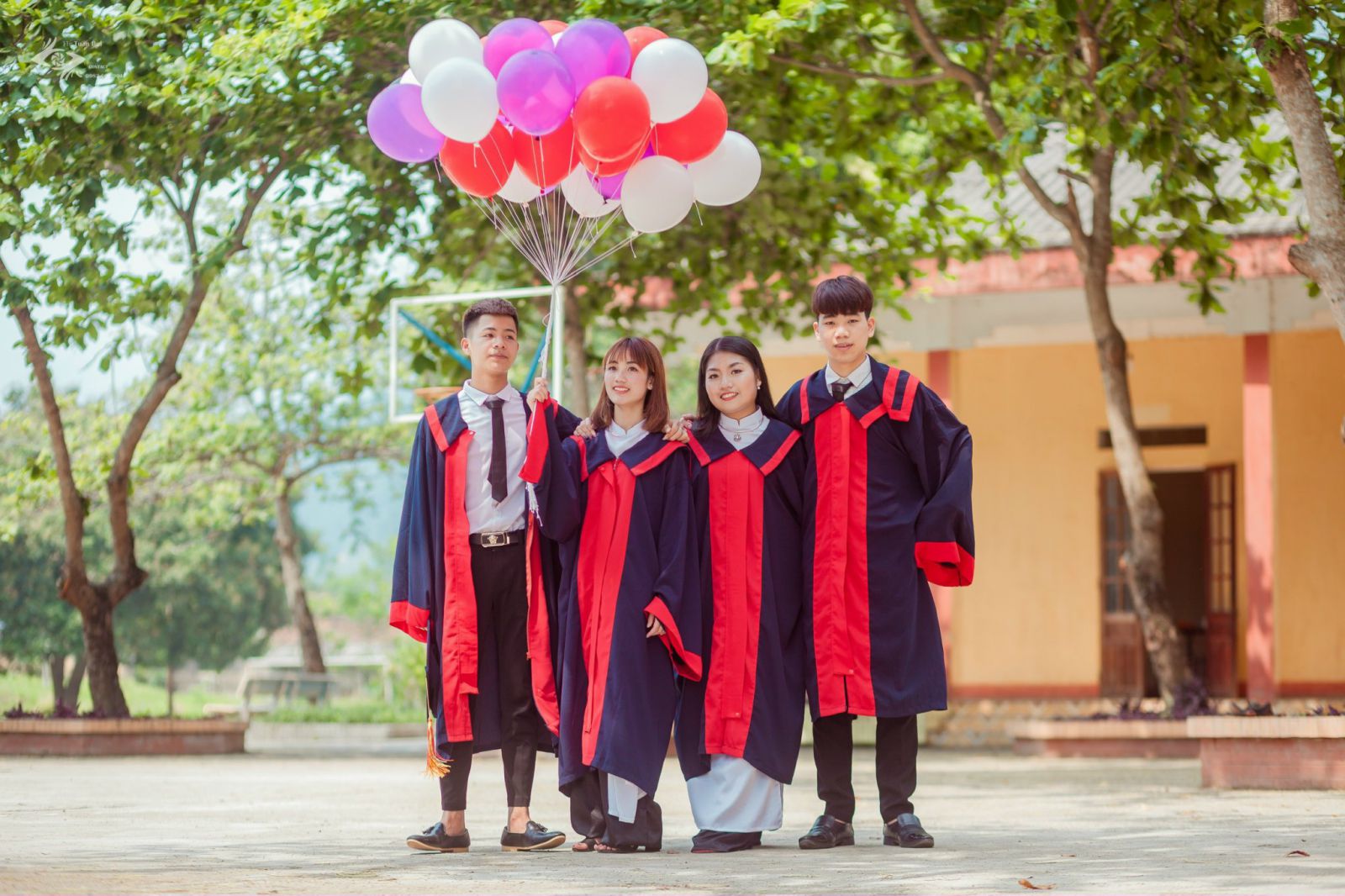 Photo 2: Sinh (the fourth to right) taking his graduation photo with friends.

Having his high school diploma in hand, Sinh made a bold move: leaving home to take an apprenticeship in fixing appliances at an electronics store in the city. There were times when Sinh missed home and felt uncertain about this decision, but he shook it off. After one year, he returned home and got his first job as a salesperson at a local electronics store. With the support of Sinh’s salary and a few good years of raising livestock, his family rose from poverty and had a firm standing in the commune.

Giving Back to The Community

Now a 22-year-old man, Sinh has a small family of his own to look after. “We have an adorable and healthy little girl, and I will do everything so that she will have the best things in the world,” Sinh looked at his family proudly. 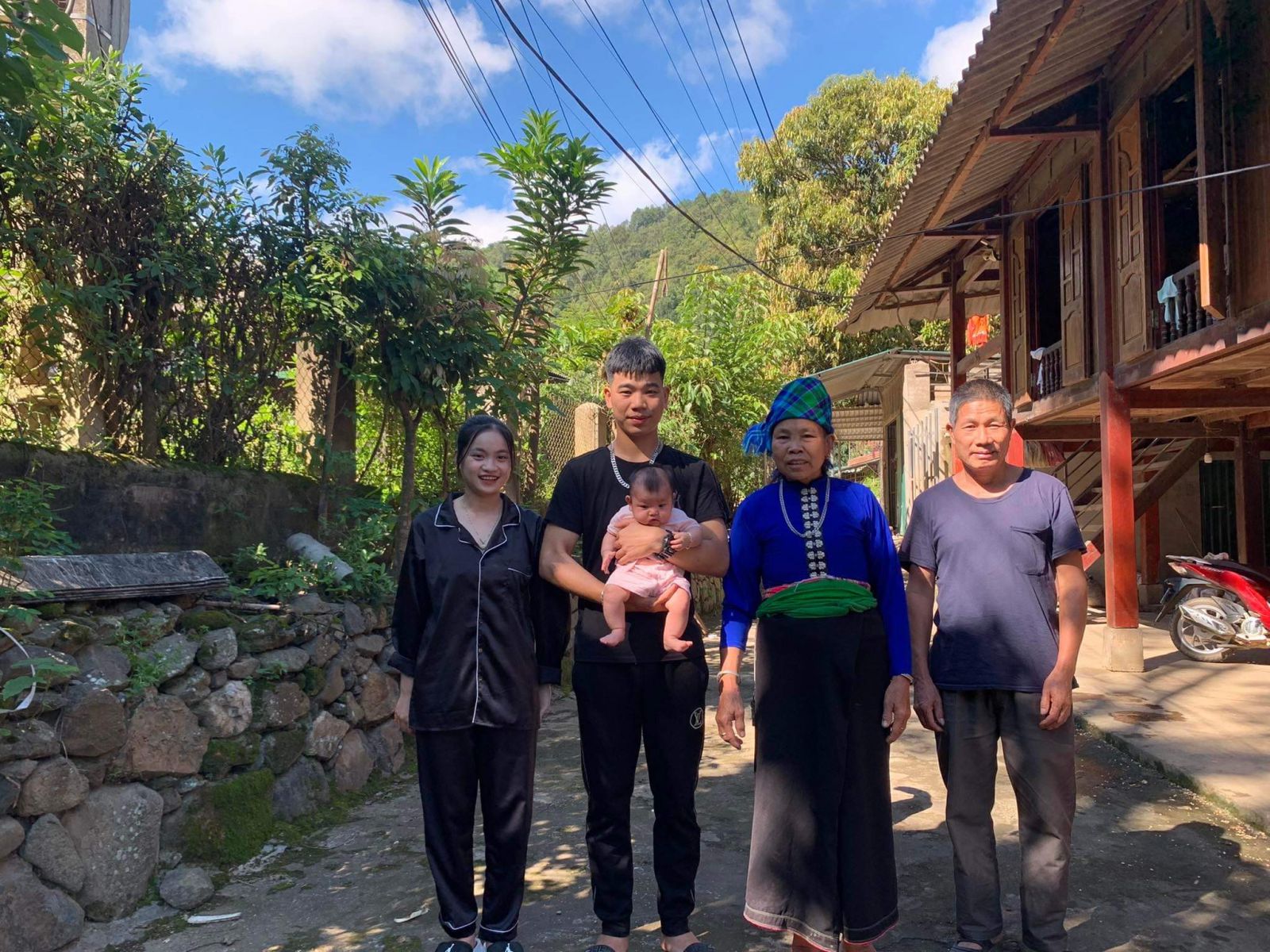 Photo 3: Now a 22-year-old man, Sinh has a small family of his own to look after.

At the moment, Sinh is an active member of the commune’s Children Club and often helps organize youth activities and information sessions on the consequences of child marriage. “Looking at Sinh’s efforts and achievements, we are all incredibly proud. I hope his story will inspire other children to think positively and work towards their dreams”, Đinh Xuân Duy, World Vision Việt Nam’s Development Facilitator, who has been working closely with Sinh on local youth activities, shared.

“I will continue to help children in my commune whenever I can, and I will work hard to become a good salesman and teach any kid who wants to work at this job in the future. I hope that all of the children in our community will grow up happy, healthy, and free of hardship,” Sinh ended his story on a hopeful note. 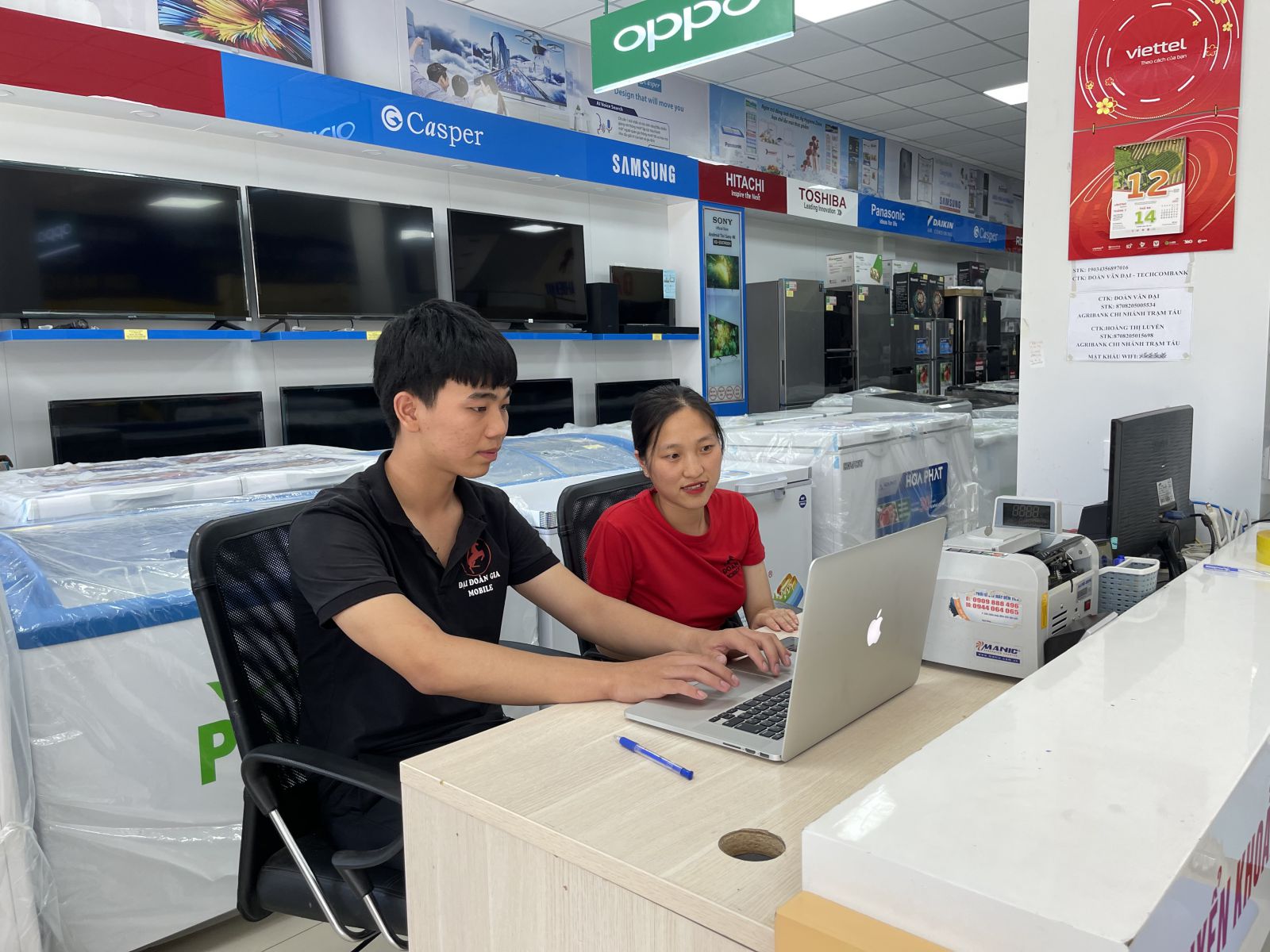 Photo 4: “I love my job because it gives me a steady income and a lot of time to take care of my family,” Sinh hopes to become an excellent salesman to teach local kids who want to take on this profession.