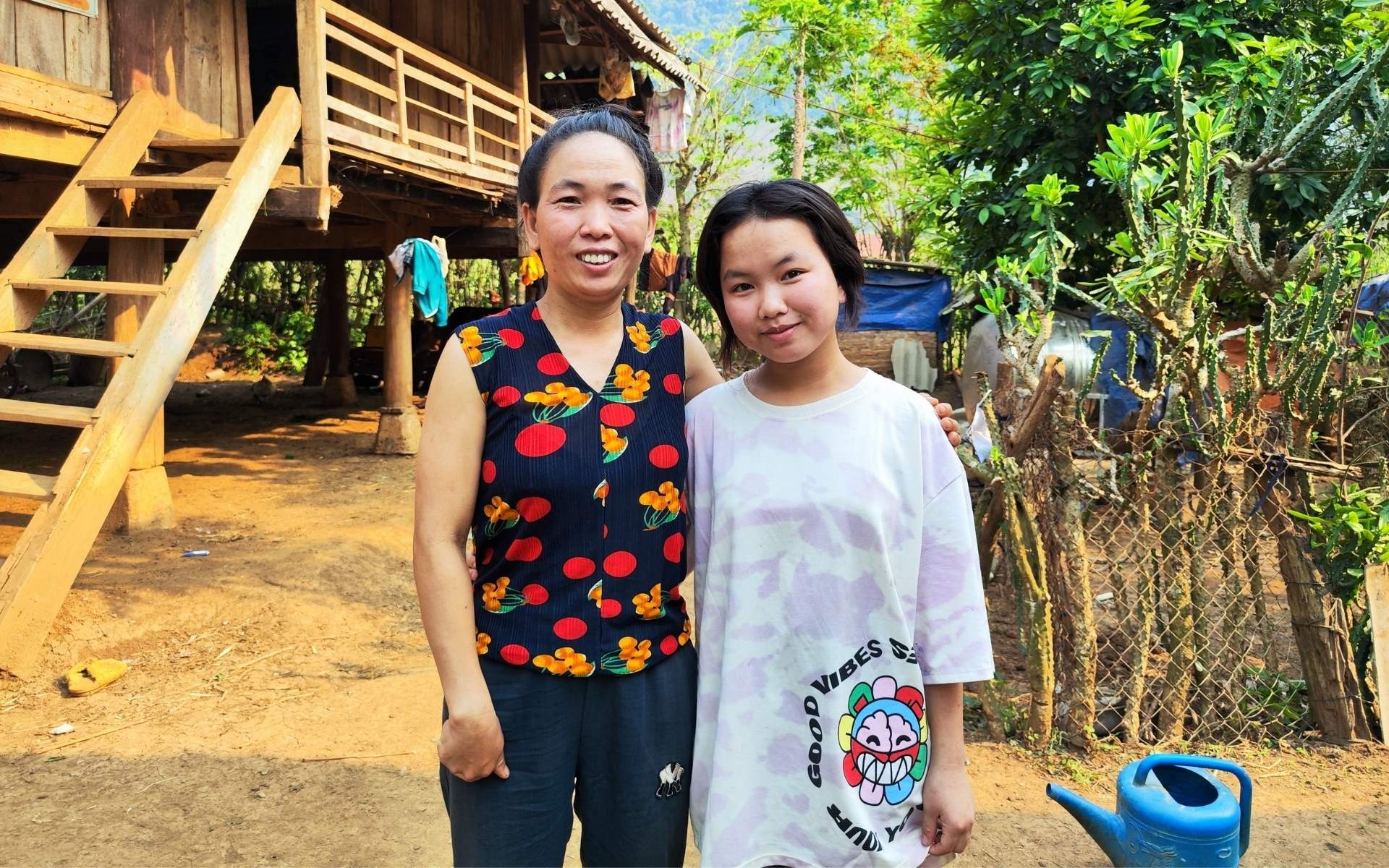 “When I was a child, my parents also taught me with a whip,” said Sọn, a 33-year-old mom living in the Northern mountainous district of Tuần Giáo, Điện Biên province, when talking about the way she disciplined her daughter in the past. At that time, her husband worked far away from home. All by herself, Sọn assumed the responsibility for all housework and raising her children. Pressure and tiredness made Sọn easily lose her temper.

Sọn's daughter Nhi, 14 years old, used to have a tough time suffering that disciplinary method of her mother. Not only getting scolded, Nhi was also usually physically punished for her mistakes. Nhi was so scared that whenever she realized she did something wrong, she would run to her grandmother’s house and dare not come home until late, hoping that her mother had calmed down. "I remember one day in my 4th grade, my class was finished early, and I hung out with my friends till late afternoon. I didn’t know my mother was looking for me. As soon as I walked in, she gave me a slap and my mouth started bleeding,” recalled Nhi. 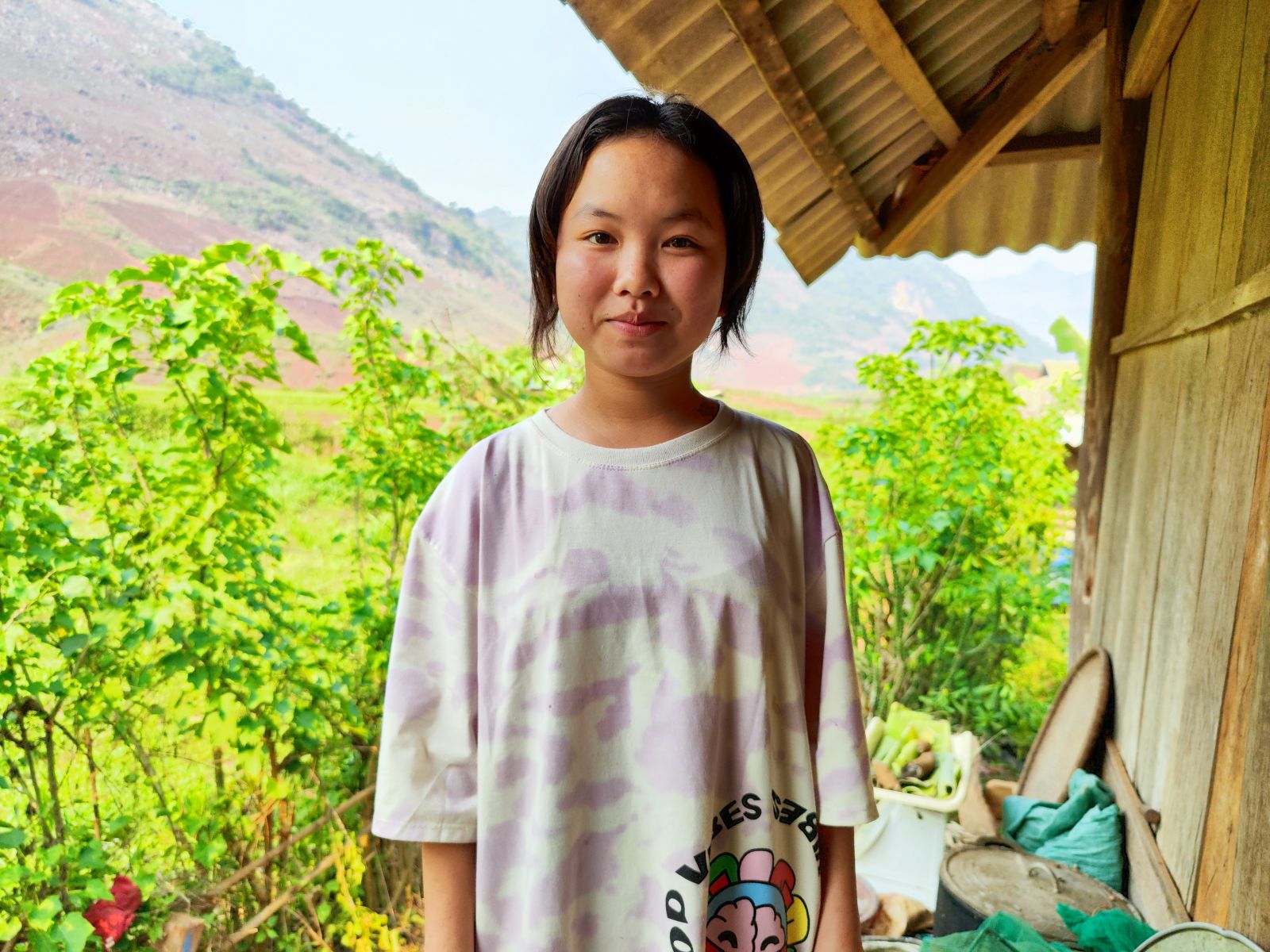 "If I could go back to that moment, I would use the 'time out’ method to focus my mind on something else instead of focusing on my daughter's mistakes," said Sọn. 'Time out’ - one of the lessons that Sọn learned from World Vision’s Celebrating Families class - is used to avoid uncontrollable actions and words when one is in a temper. Since Sọn attended the class, she understands the importance of controlling her anger when her children make mistakes. Over time, she got better and better at raising her children in a calm and constructive manner. Instead of scolding and punishing, now Sọn always chooses to listen patiently and be a friend to them. This has made it easier for Nhi and her brother to open up with her about their feelings and what they are going through. As an active member of the Celebrating Families class, Sọn felt that her relationship with her daughter Nhi has been healed. At the present, she is a mother and a wife who cares deeply about the thoughts and aspirations of other family members. Once using violence as a teaching method, now Sọn is an ambassador of violence-free parenting. Starting from December 2019, Sọn has become a facilitator in Celebrating Families activities in her village. Sọn enthusiastically shares with other parents and caregivers her application of positive discipline and also her experience in building a close-knit and healthy relationship in her family. She aspires to change the deep-rooted mindset in her village that trusts in the educational power of rods. “I’m happy and encouraged when my “students” can confidently share their stories, and I’m even happier to witness the positive changes in their families,” shared Sọn.

“There is a woman whose husband would get jealous whenever she went to class or just went out alone. He even swore at her and beat her. Since her husband joined the class, he has changed! They are now living in peace and mutual understanding," Sọn proudly shared about the story of a family in her class.

Just like her mother, Nhi actively communicates against violent acts at school and in her community. Nhi has been a member of World Vision’s Children Club since she was 8 where she has learned how to prevent and deal with violence along with other practical life skills for children. Gradually, Nhi felt confident about sharing her thoughts and opinions with her parents, teachers, and friends. This newfound confidence has also turned Nhi into an active girl who can express herself in front of a crowd. Nhi participates in many school activities, and is able to organize and lead the Children Club in her village. She takes chances to share with her friends the skills she learned, from problem-solving to self-protection skills.

Nhi calls on many of her friends to stand up against violence and resolve conflicts through conversations. “In my class, there are two boys who often quarreled and many times almost got into fights. One day the situation got very tense, but I tried to convince them to calm down and talk. Surprisingly, not only was the tension extinguished, but now the two boys have become close friends ever since,” Nhi recounted proudly. 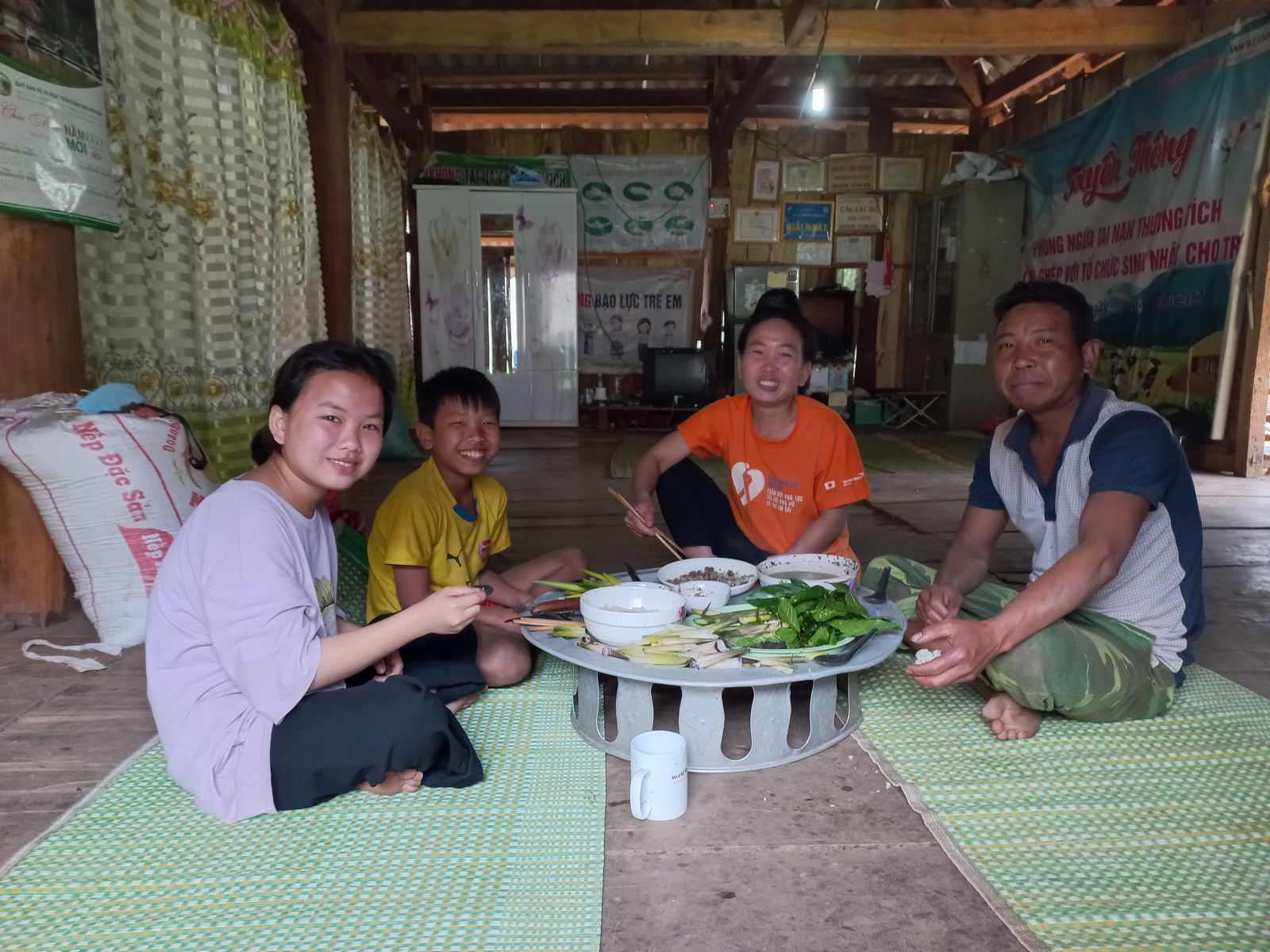 At the moment, both Sọn and her daughter Nhi want to contribute more to promoting the anti-violence messages in their community. They agree that every child deserves to live in love and peace, whether at home or at school.