As of 28 October, the extreme weather events had occurred in residential areas housing 7.8 million people, of which 1.5 million people and children were directly affected  and exposed to significant risks of disease, hunger, injury and death. Many have been separated from families and children kept away from school, leading to severe protection and safeguarding concerns.

In response to the widespread flooding and landslides caused by the recurrent rains and typhoons in Central Việt Nam, World Vision Việt Nam launches a Response & Early Recovery Program with an aim to address the most urgent needs with life-saving assistance and speed up life-rebuilding process for the 18,764 most vulnerable households in the affected areas of Quảng Trị, Quảng Nam, and Quảng Ngãi provinces.

This Response and Early Recovery Program is expected to be implemented during a six-month period. Support during the relief stage consists of food aid, shelter, and other items which help improve the quality of water, sanitation, and hygiene for the targeted households. Early recovery stage consists of the relief activities above as well as intervention in regard to nutrition, livelihoods, child protection and education. Child and vulnerable adult safeguarding are mainstreamed in all sectoral activities.

454,942 children and adults, including the most vulnerable and those with disabilities 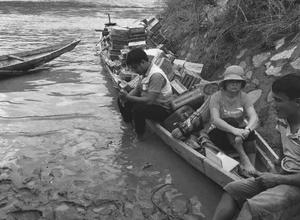 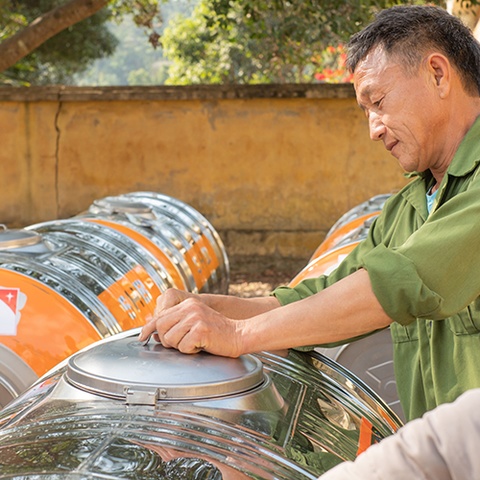 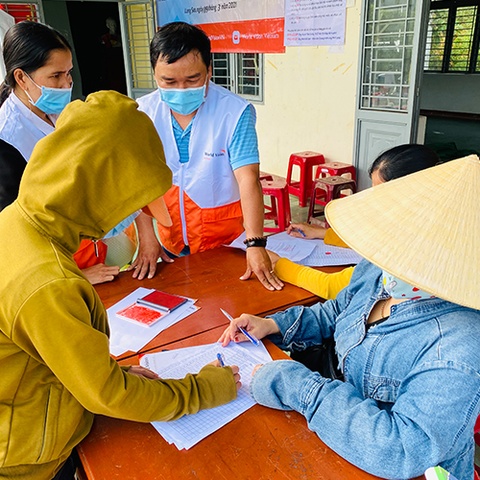 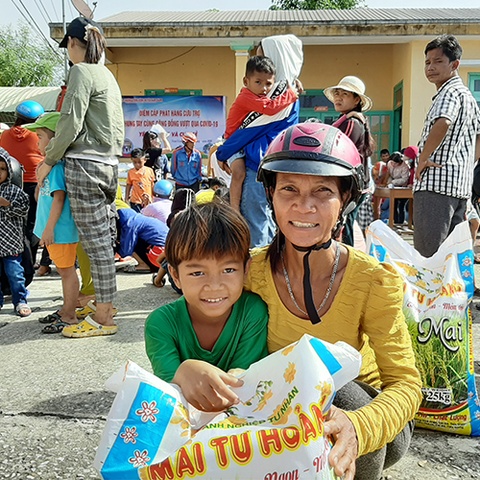